A Panoptic Experience – Holi One

It was nearly 5:30pm on Thursday night, when we received a call from a London Agency regarding a bar production that Saturday in Glasgow. We knew they may have required staff. It turned out this was for Glasgow’s HOLI ONE Colour Festival event.

Little did we know what was to follow. “Can you help us please? We need everything!” “By everything what do you mean?!’ “Everything”

What followed was a strategy of how we could utilise everything from our suppliers in order to source the following items: the staff, all structures including a Marquee, stock, tills, hot running water, organisation of the event, setup on day and run the bar. We had 24 hours. 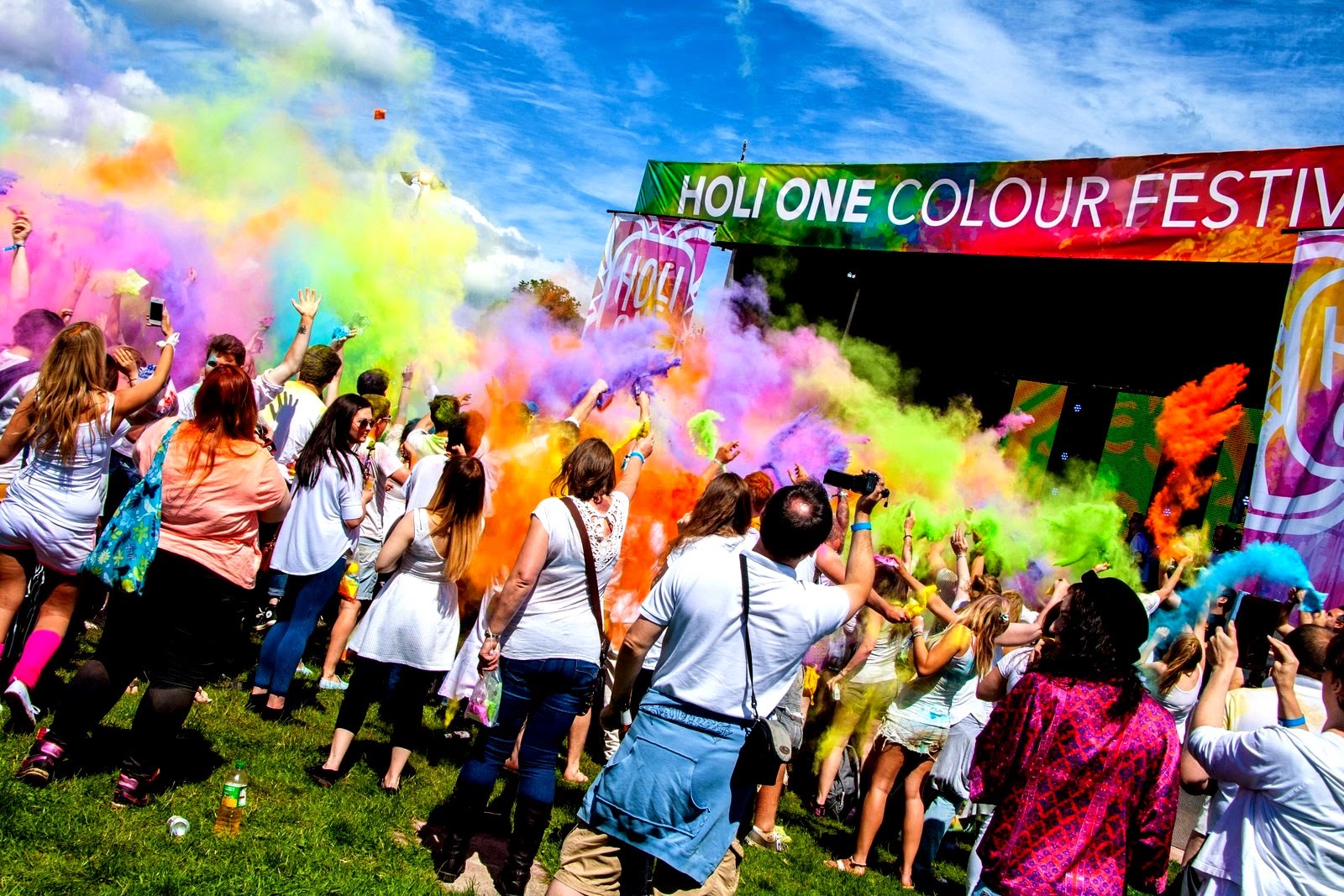 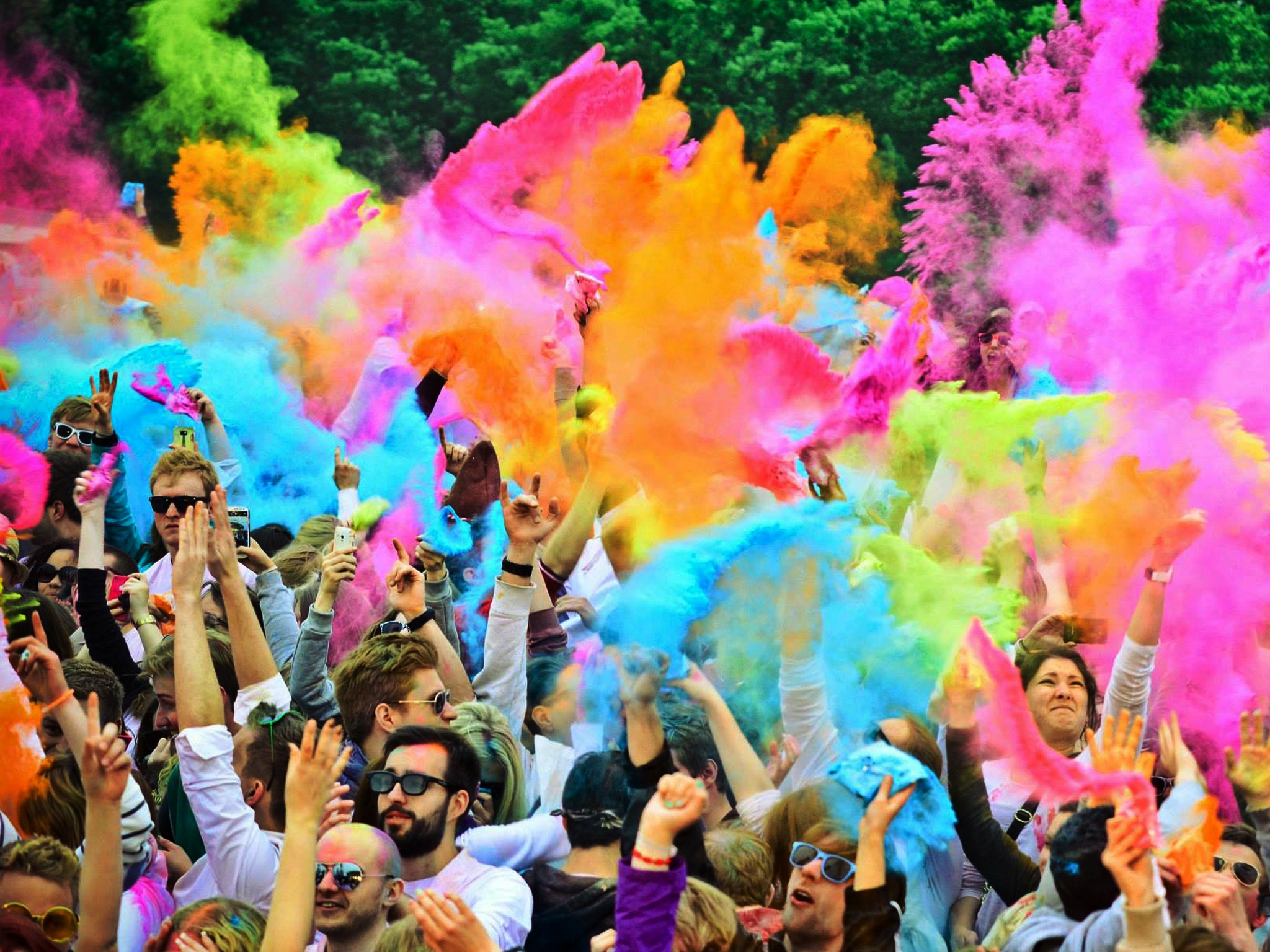 Craig recounts, “Thankfully I have spent a number of years building a suppliers list of trusted companies. I also believe in thinking through problems logically. I knew what I needed to source so I made a quick plan. At that time most suppliers were shut, however it allowed me time to get ten staff in place. I hand picked the best staff for the job.”

He continues, “Try finding a marquee in Scotland in August! Weddings & Edinburgh Festival. I got it first thing in the morning, and was then able to source all bar structures. Three trips to shops and the rest of the items were collected. The night involved programming tills! We arrived on site at 8am to set up and everything we needed was there. Except a hand wash station, that we sourced immediately. We also did this for the main bar, as the council were not going to grant a licence. So in effect I saved the event!.”

“The staff were great and we had a tight run and organised ship. Despite doing cocktails, our bar queues were organised and going down quicker than the main bar.”

What we can do…

Panoptic organised a full marquee bar setup in 24 hours. Staying true to the philosophy of “the show must go on!” We ensured 4000 festival goers got to enjoy refreshments throughout. Panoptic Events assited with…

At Panoptic Events, we deliver world-class experiences cross-sector that amaze and inspire. We have the expertise and solutions to design highly effective and engaging live and digital experiential marketing campaigns. Simply tell us your story, and we will create your legacy. Find out more about our Services here! Want to find your nearest HOLI ONE Colour Festival – click here.