We were approached by Foster’s and asked to supply comedians for their ‘Knock Knock’ events, which was an activation hosted by Foster’s at the iconic The SSE Hydro in Glasgow.

For Still Game Live, we provided two actors who became Jack and Victor. The actors attended a bar in the area and encouraged people to enter Foster’s competition.

Later on in the evening, they were located in the main concourse at The SSE Hydro. The activation involved our actors becoming hosts and inviting an audience into the area to tell several jokes. If they said a certain number of jokes, a selected group of people were upgraded to Foster’s suite at the venue. The upgrade included free food, drink and a seat in Foster’s VIP box to watch the show.

We also provided a similar activation for Micky Flanagan’s show at The SSE Hydro. You can check it out on our Pinterest page here!

We were asked to attend Sloans Bar to create a hype and build support for the activation before the show, where we gave guests at the bar the opportunity to win tickets for the show. 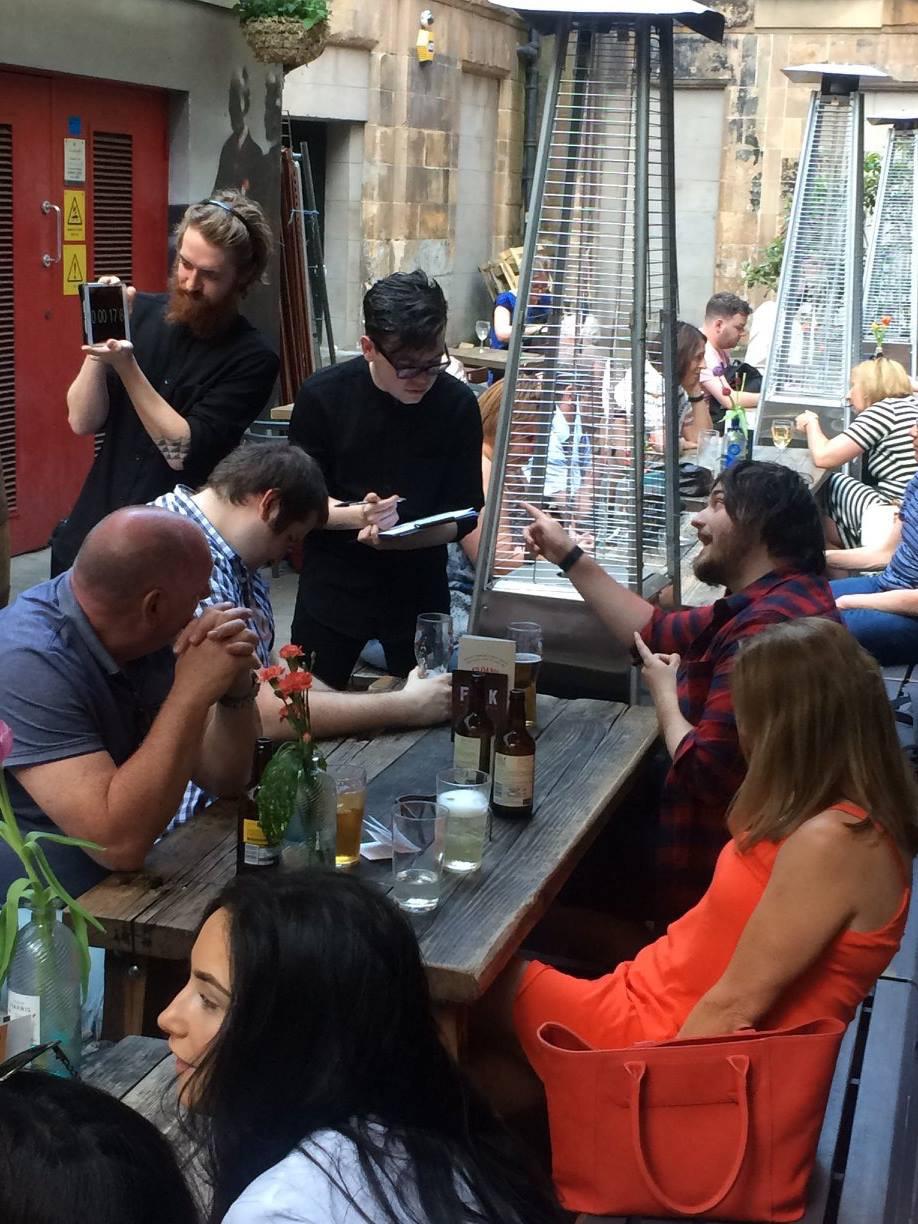 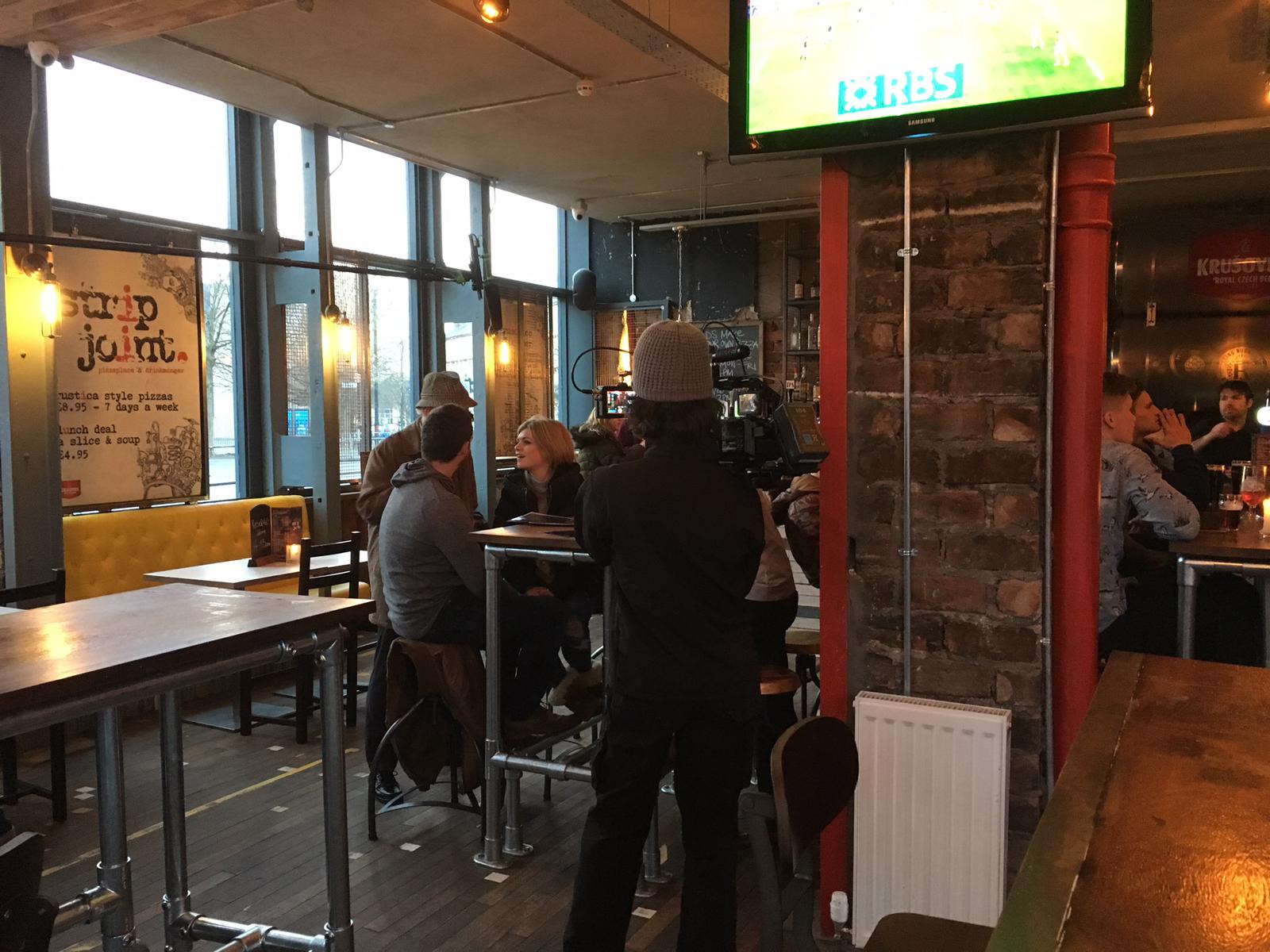 Once audience members arrived, they were surprised to see they had the chance to upgrade their ticket to VIP, just by telling a joke.

These were both great experiential campaigns and had a vast social media reach which provided viral content for the brands involved.

This activation utilised Panoptic Events experiential marketing and entertainment services, creating an unforgettable experience for the client and the members of the audience involved too.