The agency representing Greggs got in touch with us reasonably last minute to discuss booking a DJ for a highly confidently experiential event which would be taking place in Glasgow one Saturday in December 2019. We were to sign a non-disclosure agreement where we were told that Lewis Capaldi would be hosting an afterparty in Greggs after his O2 Academy show. That’s right… We helped with Lewis Capaldi’s Greggs afterparty!

After a brief chat with the client, we soon discovered that they needed more than just the music provided. Panoptic went ahead and assisted in the Full Production, Event Management and Event Staffing for the afterparty. We provided a DJ professional audio system, disco balls, a Greggs-blue carpet and infrastructure, including crowd barriers outside the venue and a large window vinyl which converted Greggs into ‘Capaldi’s’ for the night. 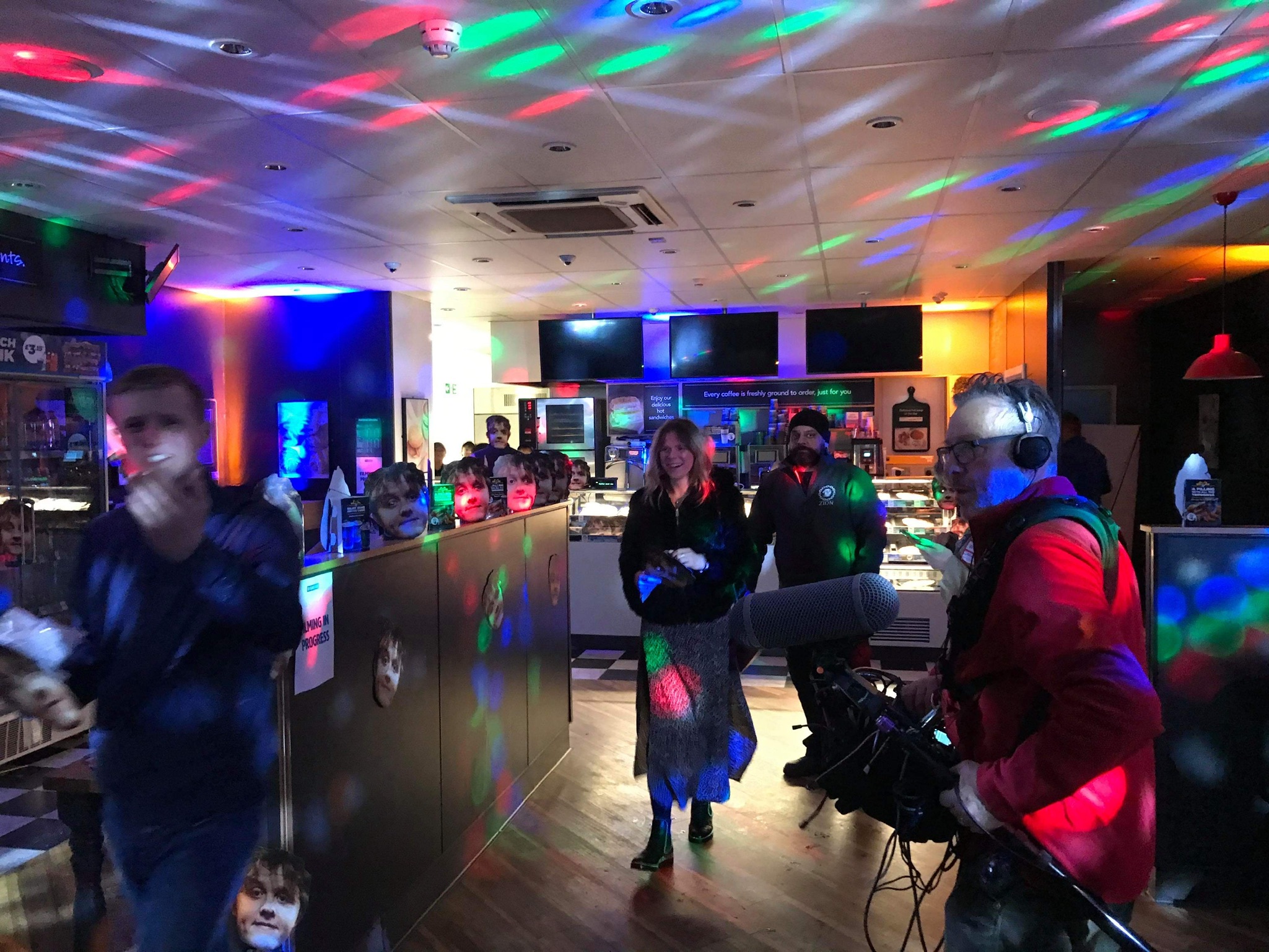 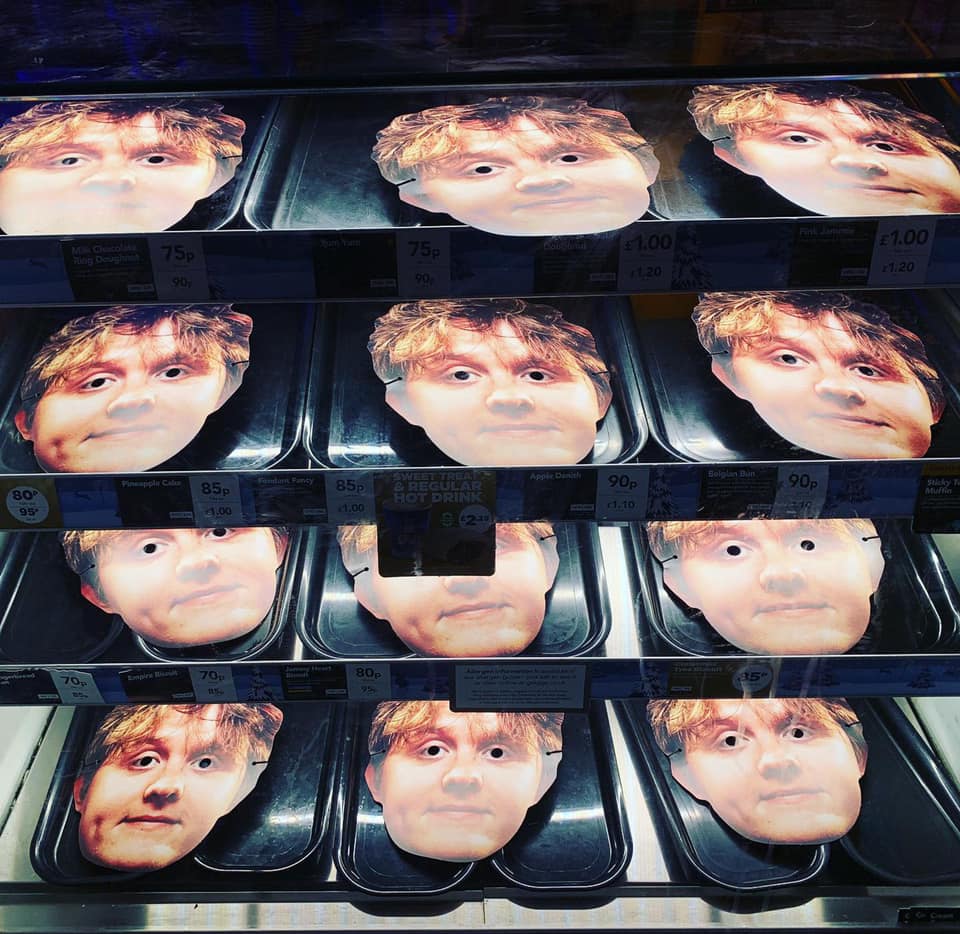 We were under a strict instruction not to announce anything about this event until Lewis Capaldi’s show had ended, as he was announcing this live on-stage on the night. This meant we only had 3 hours to turn Greggs from a bakery into a nightclub. Watch it unfold here…

The Lewis Capaldi’s Greggs afterparty was well attended and ended up on major news outlets including The Scotsman, The Metro, Radio X and NME (to name a few).