The meaning of success

When we think of success, we tend to refer to wealth and prestige. But sometimes it’s much more than that, a simple well done is enough for human psychology to achieve great things. Scientists have found that being paid a compliment in regards to work lights up the same parts of your brain that get activated when you get a paid monetary award. See the power of a good compliment?

It’s great being complimented, especially when it comes from two of Scotland’s most influential businessmen. Our CEO Craig McGee was invited to Go Radio to be interviewed by Hunter & Haughey, who hosts the Go Radio Business Show.

The show, which airs on Sunday’s, is a great hit amongst listeners who have interest in business talks. Being one of the most successful business people in Scotland, Sir Tom Hunter is an ideal host for the show. The successful business persona quite literally started from the back of a van and grew to become Europe’s largest independent sports retailer, Sports Division. He sold the business in 1998 for £290m going on to establish his private equity business, West Coast Capital (“WCC”) and philanthropy, The Hunter Foundation (“THF”)

Just like his co-host Sir Tom Hunter, Lord Haughey is also an established business person who started his first business City Refrigeration in 1985 with 4 employees and a turnover of £100k, by the mid 1990s, City transformed itself from a refrigeration company into one of the largest privately-owned Integrated Facilities Management companies in the world. It has taken the company 34 years to get to a £1bn turnover, with a realistic chance it will be at £2bn within the next three years.

As two of Scotland’s most inspirational leaders, Sir Tom Hunter and Lord Willie Haughey look to inspire. As well as informing listeners, they entertain with insight, advice and guidance. Every week, the two hosts are accompanied by Donald Martin, the Editor of The Herald and Herald on Sunday who chairs the discussion. 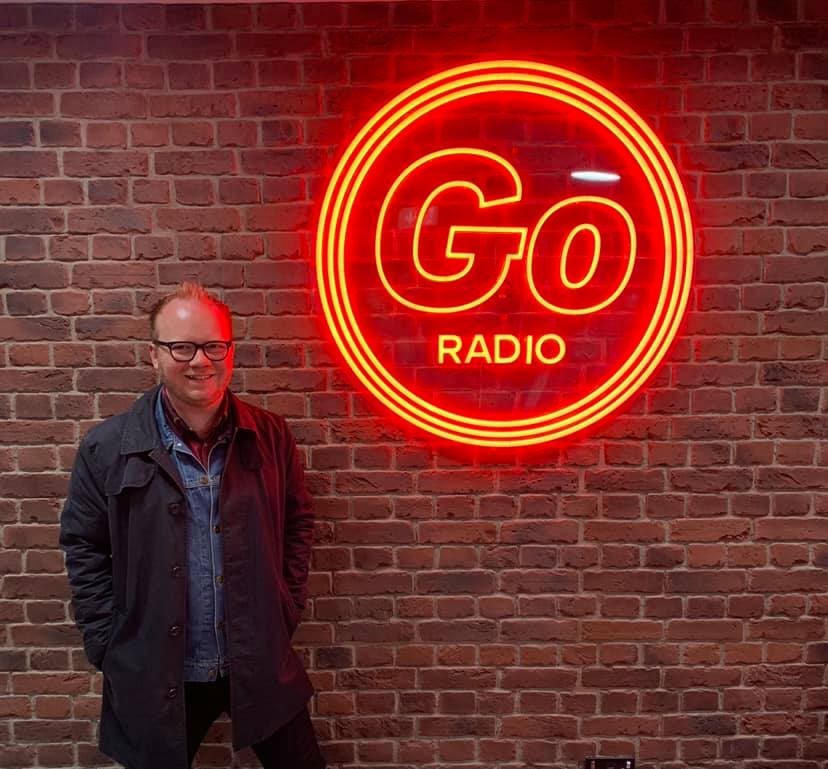 As the head of Panoptic Events, Our CEO Craig McGee has had the privilege of being asked to take part in their “Board you can’t afford” feature. As he discussed the difficulties he faced during the pandemic, he went on to talk about his aim of becoming Europe’s biggest events company and how every decision that has been made in the last year has been towards that goal. They say the best advice comes from the most experienced, and taking this into account, our CEO asked a question in regards to generating motivation at difficult times, asking “how do you keep growth forefront of mind when it feels like the odds are completely against you?”.

Directed at our CEO, Sir Tom Hunter made his views clear and said that:

“I think you’re a leader, and I will be looking out to see what you are doing in the future Craig!”

Agreeing with Sir Tom, Lord Haughey vocalised his thoughts on our CEO’s optisimin, saying that:

“I think you have got exactly what it takes, real optimism for your business, and you’ve got faith…I think that you will make it, you have nothing to worry about!”

See more about what the presenters had to say here.

To hear the presenter’s answers, tune into 39.45 minute of the podcast, you can listen to the recording right here!