We Have Two Exciting Opportunities for Brands!

After a year of tough restrictions and the long-anticipated wait for the return of events and festivals, things are finally looking up for the industry. With that, Panoptic Events are delighted to announce two very exciting brand partnership opportunities at a variety of unique events we are working with at the moment.

Research has shown that brands who maintain or increase their investment during times of uncertainty are likely to reap long-term market share benefits and brands should continue using sponsorship as a core brand-building device critical to long-term growth. Moreover, a partnership investment is the perfect way to generate brand awareness and for brands to place themselves in front of new and existing audiences. Simply put, partnerships create long-term values for brands to ride out storms like Covid-19.

So, let’s take a look at some of the exciting opportunities Panoptic Events currently has to offer for brands looking to increase their long-term growth and value. We are currently working with our clients at the UK-Wide Football Legends Golf Series and TEDxGlasgow to source partners for their upcoming events, taking place across the UK in 2021 and 2022. 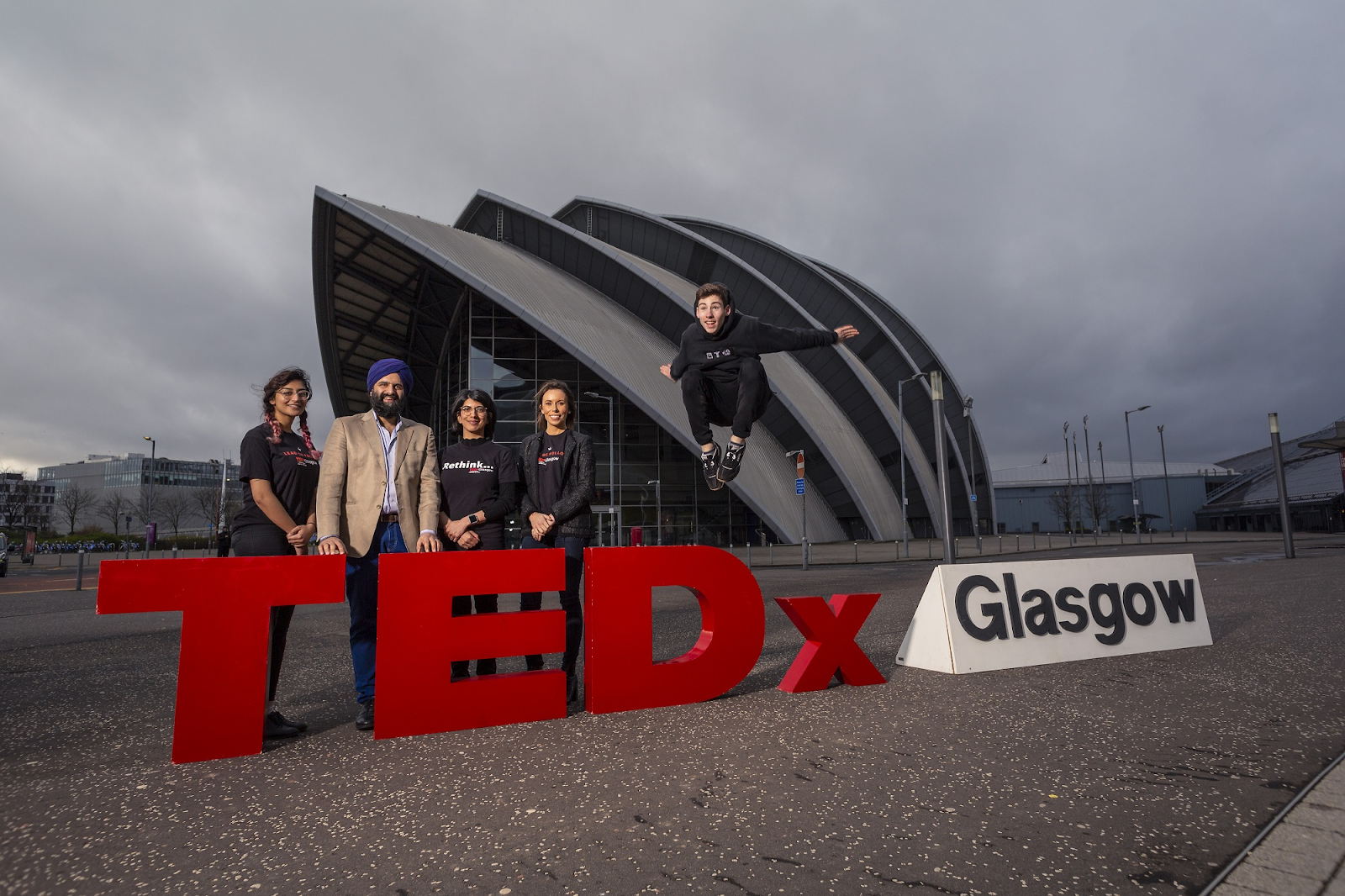 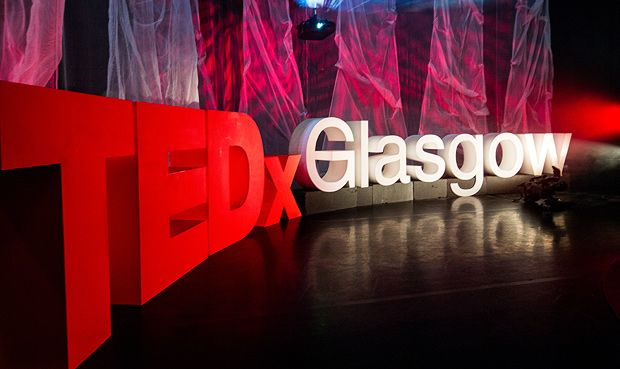 Commencing in June 2021, this highly anticipated, globally attended year-long event is one not to be missed by brands who wish to be placed in the centre of a global and stimulating conversation focused on influencing positive change.

Showcasing talent and innovation across the globe via virtual gatherings that address key topics, TEDxGlasgow’s 2021 Annual Flagship Climate Conference will set out a net-zero blueprint from the creation of a Climate Action Agreement to reach their mission of creating a sustainable future by 2030 through their partnership with the Sustainable Development Goals.

This opportunity presents partners with a unique opportunity to share ideas, reach a global audience, build upon initiatives and drive impactful outcomes pre and post COP26. With collaborator, principal and visionary partnership packages available, TEDxGlasgow can build the ideal TEDx Partnership that works for you, ensuring key goals are delivered on and achieved.

Kicking off the series this August in London, the Football Legends Golf Series organised by Watson Metters Golf is a first of its kind golfing showpiece in which regional footballing powerhouses do battle on the golf course, rather than on the football field. Club legends and fans will feel like professional golfers for the day and play alongside one another, whilst representing the club they love against their fiercest cross-region rivals. Each event will consist of an inter-club golf tournament followed by a charity fundraising dinner, which is open for all to come and enjoy. Watson Metters Golf are proud to partner with a local charity in each region and work alongside such fantastic causes, donating a set % of profits to each.

The Series will take place across 5 regions in the UK: London (2021), Scotland (2021), The Midlands (2021), North West (2022) and North East (2022) and Danny Murphy, Ally McCoist, Gavin Mahon, Tommy Smith, Paul Robinson and Kenny Millar are just some of the many confirmed Football Legends so far.

Watson Metters Golf pride themselves on hosting memorable golfing events, and this series will be like no other given the world-famous venues hosting and iconic names playing, presenting a fantastic opportunity for brands looking for significant exposure amongst a prestige audience, measurable returns on investment and an association with a noteworthy cause. 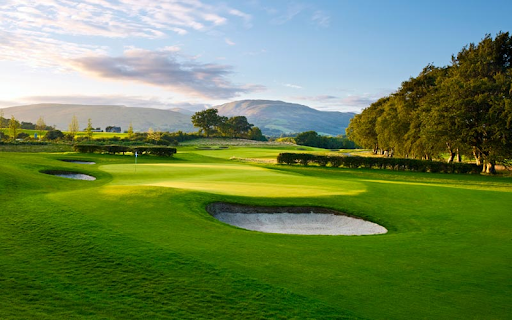 With the anticipation and excitement for events and festivals stronger than ever, what better way to showcase your brand, reach new audiences and create long-term value and growth for your company than partnering up with one of these fantastic events?

If you would like to get in touch about any of these opportunities and find out what you could achieve, please contact Craig@panopticevents.com for more information.